A decade later – how far do we still have to go to bridge the gender equality gap? 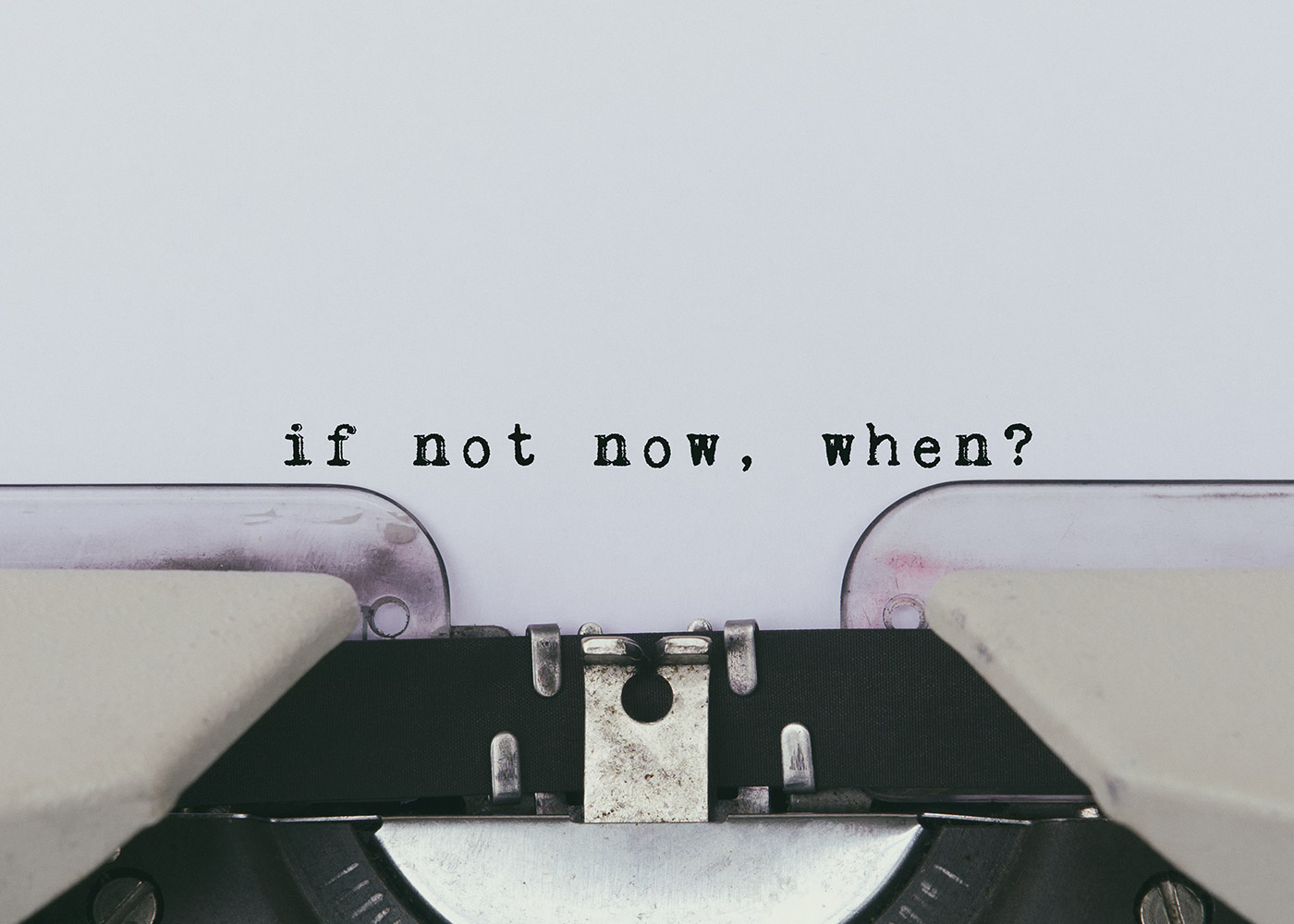 It’s been ten years since The 100% Project began addressing inequalities in organisations and changing them for the better.

For a decade, we have been focused on action, not just talk, and a lot has certainly been achieved.

However, while these achievements shouldn’t be overlooked, there is still much work to do to bridge the gender equality gap.

Speak to any organisation about gender equality and it’s likely they will pull out some kind of policy or strategy which in their eyes, ensures women and men are equally valued and rewarded in their workplace.

Of late, gender equality has become an important focus for Australian employers, but there is a big difference between those employers who talk the talk and those who actually walk the walk.

These days, strategies and policies aren’t worth the paper they’re written on unless there is actual evidence of them being implemented in the workplace.

Targets need to be set, outcomes monitored and managers, executives and boards made accountable for the results.

Those employers walking the walk have been quick to recognise that achieving gender equality is not just good for their employees but gives their organisation a competitive advantage, and are willing to implement a rigorous and detailed programme to transform their workplaces.

A record result for gender equality

There were a total of 26 first-time recipients including the first-ever national sporting organisation: the Australian Football League.

Trends among this year’s recipients included:

While this is a very positive step forward, more still needs to be done to drive real change in every industry across the globe and The 100% Project is committed to leading the way over the next ten years and beyond.

Where to from here?

According to the World Economic Forum, at current rates, it will take 108 years to achieve equality between men and women.

Progress is being made, but it’s undoubtedly slow and it’s essential we continue to educate and enable organisations on the importance of making changes that support gender equality.

Through our ‘Go-For-50-50’ campaign, we are calling for government and businesses to take real steps towards equality in the workplace by committing to a 50-50 balance of men and women in senior leadership roles.

Over the past ten years, The 100% Project is committed to driving the agenda for change, to see 100% of the leadership potential of women and men, equally contributing to the Australian society and economic future.

The next ten years will be no different.