“Blowing the Whistle on Cat Calling” 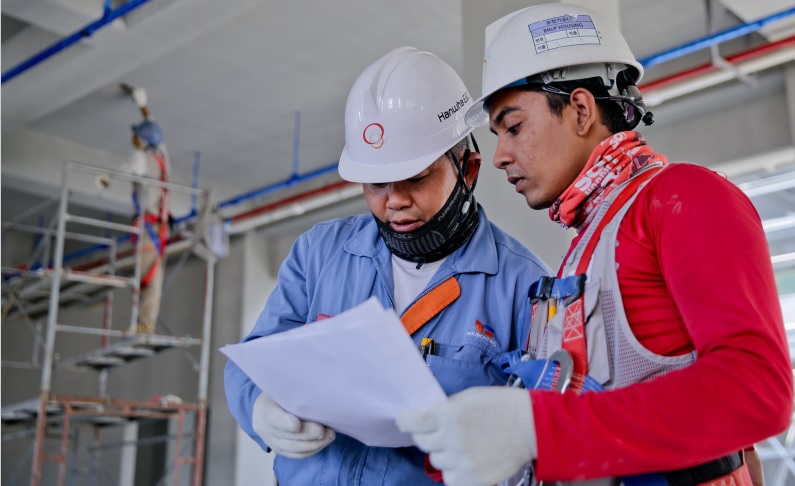 As part of university, we had to perform work experience on construction sites for work experience. One day, my boss announced on the radio that there was an emergency outside the site and everyone was to stop what they were doing and look outside the window. Over the radio the male only workforce started shouting, whistling and clapping. I didn’t understand what was happening. Was there an accident? A traffic jam? It took a while to understand what was happening, but finally I saw a girl in her 20’s walking down the street across from the construction site. The yells got louder as whistles echoed from the site. My boss then spoke into the radio “watch this fellas…” and continued to keep his radio on whilst walking towards the young female. “Hey beautiful, how are you going? Should I jump on the radio and tell Heaven that an angle has fallen, or were you sent here for being a bad girl?”

Still today I am remorseful that I did nothing, I said nothing and didn’t report it. I did question the behaviour of the site to a colleague who tapped me on the back and said “it’s just boys being boys.” I didn’t get it, I still don’t. I wasn’t able to see the expression on the girl’s face, as she ignored my boss and walked on.

That was a long time ago, and since then I have been able to learn from that day and ensure that within the teams I now work, the whole project team respect each other, and those around them. I am fortunate enough now that I have a voice and can speak up for those that don’t have a voice, and more importantly, have the ability to educate, teach and if required, remove people from site who do not respect the project team.

That’s why I was surprised the other day when I walked past a large construction site and heard similar cat calls that I witnessed many years ago. Instead of the entire construction site being involved, this time it was two young guys. As I walked towards the girl, I was able to see her face, she looked afraid.

In 2016, writer, radio producer and journalist Ms. Eleanor Gordon-Smith was on the receiving end of a cat call one night and instead of ignoring the Neanderthal sounds of a group of young guys she decided to confront them. Armed with research and a desire to understand this creepy behaviour she questioned why they were shouting lewd comments at a complete stranger? According to Simone Mitchell’s news.com.au article, Ms. Gordon Smith reported that the boys retorted that “[girls] love it… they have to… it’s a nice thing when a man says hello.” Another guy chimed in “I’m just trying to make women have fun.” Through further research Ms. Gordon-Smith discovered that most of the men genuinely thought that women liked to be complimented in a boisterous tone by one or a group of men on the side of the street.

In 2017, author Amanda Montell performed her own research for her book WordSlut asking women how they felt on the receiving end of a wolf whistle. Small, degraded and objectified were the top responses.

Continuing her research, even when men were armed with this information, most men believed a cat call was a form of “compliment” towards women that they “didn’t mean anything by it,” it was purely a form of ‘greeting.’ Ironically, as Montell points out, “one of the biggest flaws of these defenses is that whistling at someone you don’t know as they walk by, offering unsolicited appraisals of their outfit and commenting on body parts not normally available for public scrutiny, violate pretty much all norm of compliment behavior experts have identified.”

I am happy that the number of such incidents have decreased since my first days on a construction site many years ago, but it is obvious that more work for equality in society and responsibility of a workplace is still required. If there are men reading this who feel a crazy urge to “compliment” strangers on the street about the way they dress and look so they can ‘make their day’, I would recommend a simple smile and maybe even a “Hello” would suffice.

The 100% project promotes gender equality through research and advocacy.  If you would like to learn more about how to enhance gender equality in your workplace, please contact me at David.cummins@the100percentproject.com.au.

Director of The 100% Project