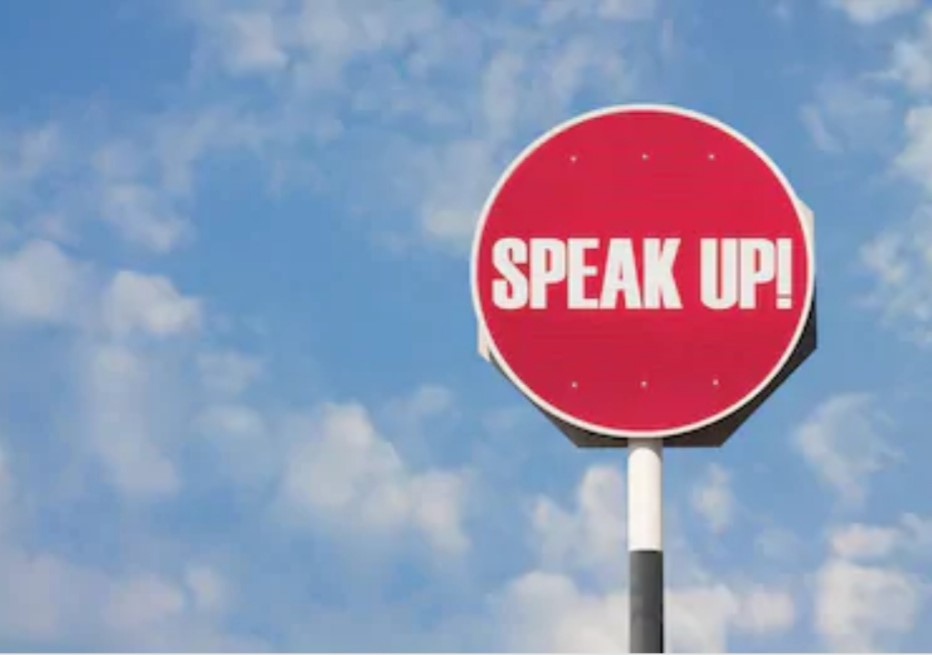 Positive changes in everyday micro-behaviour will lead to a more respectful and equal society – we know that, right?

A question for women – how many times have you been the object of a micro-behaviour that undermined and disrespected you as a woman? You know the type of thing I am talking about. A male pedestrian moves out of the way for a man but walks directly in front of you. A man talked over you but listens to a male partner or colleague saying the same thing. A salesperson, male or female, assumes that your male partner is the decision maker and directs questions to him. Everyday occurrences that we may not even notice any more, or if we notice them, we don’t speak up. I believe most of us will say “many times” and have multiple examples.

It’s happened to me a couple of times this week. I’ve often ignored these instances in the past, either not wanting to embarrass anyone (most of these occurrences are not malicious, just a thoughtless mindset) but I think that ‘letting it go’ is doing a disservice to all women, and especially to the next generation.

We need to call out or point out these behaviours. In terms of gender equality, we talk about daily micro-changes altering people’s mindsets and giving significant support to achieving a gender-equal society and a culture more respectful of women. So ignoring these ‘slights’ (whether intentional or not) must stop.  In many daily interactions we are dealing with an entrenched disrespect for females demonstrated through belittling and demeaning behaviour. It will continue with the next generation unless we, women and men, stop accepting disrespectful daily micro-behaviours.

All of us, female and male, need to call out these behaviours when we see or experience them and point out that they are disrespectful to women. It can be a gentle reminder – or a strong one – depending on the situation and intent. Accepting less than equal behaviour is not fair on any of us, but change won’t happen unless we speak up.