The name Michelle Payne has become a household name since becoming the 2015 Melbourne Cup winning jockey on Prince of Penzance.

I happened to be at home with a bad cold on the day of the Cup so, with my cup of tea in hand (no glass of bubbly for me that day), I sat in my PJs to watch the race that stops a nation. I had the opportunity to watch the build up to the race, and was interested to see that there was a lone female jockey. What was the chance that she, on the Prince of Penzance, would win? The odds were long and not much attention was focused on the pair.

But once the race had been run, Michelle became the Nation’s focus for several reasons – for winning the Cup of course, but more so for being a woman and winning the Cup. In her acceptance speech, Michelle spoke about the difficulties of being a female in a male dominated industry. She had her supporters and her detractors, and Michelle spoke about her uphill battle to get and keep the ride. The media coverage has shown that she is a determined and resilient young woman, and becoming a competent jockey was only part of her journey.

Michelle’s win brings the gender equality issue firmly back into public debate, breaking down yet another barrier which has previously defined female capability. We applaud her obvious expertise, but also thank her for making her battle public, and for making her voice heard in an arena that reached every corner of the country.

Michelle has now become a role model and an inspiration to women in their quest to be successful in their chosen career, sport or other areas of their lives. There are so many other successful women (in whatever way a woman wants to define success) and we need to keep celebrating their achievements until the headlines don’t need to define success based on gender. 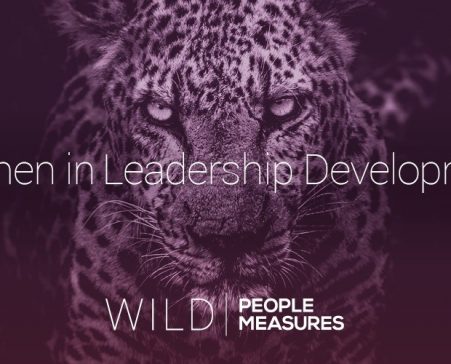